The Ultimate Guide to Illustration

Illustration is something you will have encountered whether you work in the design world or not. Essentially, illustration is the art of bringing things to life visually. This could be a book cover, graphic novel, architecture, concept art, science textbook - anything that visualizes a written message is an illustration.

Illustration has been part of society since the beginning of it. From neolithic cave drawings to the Bayeux Tapestry and the front cover of your favorite book, bringing stories to life as images is something built into the human zeitgeist.

Illustration has evolved, too. What started with crude line drawings has developed into complex techniques using charcoal, etching, ink, and paints like oil, gouache, acrylic, and watercolor. It has become an art form of its own accord, not just representing the text that others have written but forming beautiful prints that tell stories on their own. Today, as the demands for illustrations skyrocket to accompany our endless appetite for media and entertainment, illustrators have embraced digital tools to speed up their workflows. 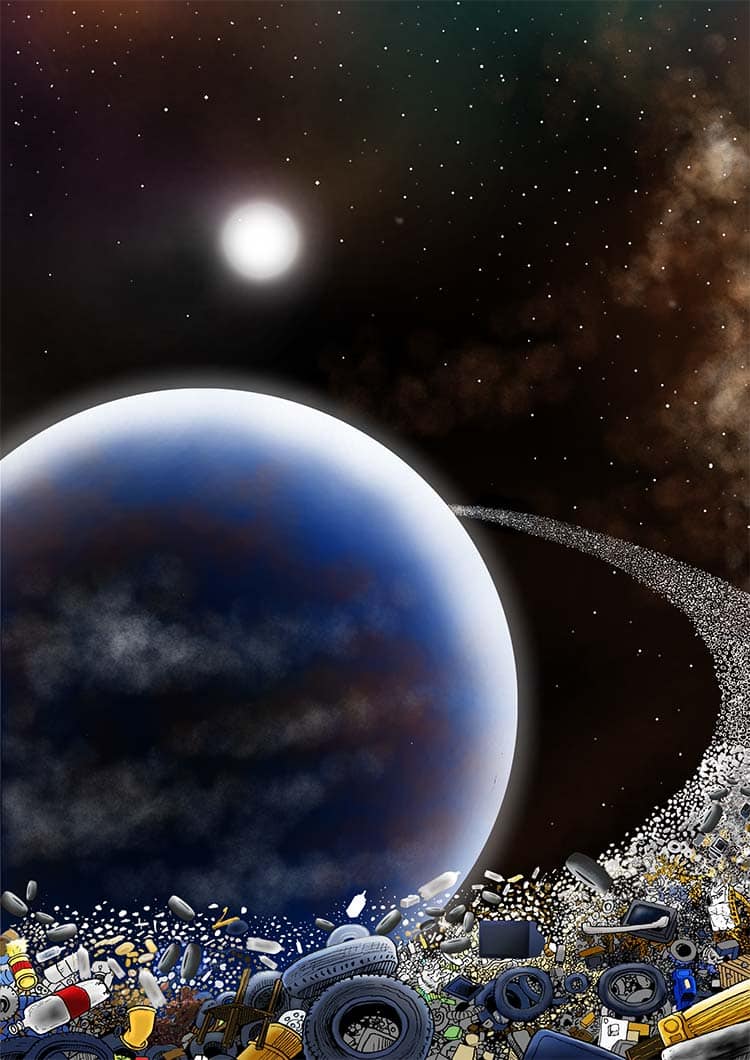 The relatively recent use of design and illustration software like PaintShop Pro, Corel Painter, and CorelDRAW CorelDRAW has meant that artists can embrace a lot of different styles very quickly. It’s easy for artists to swap from a painterly style to creating something with crisp, clean lines, and combining typography to create totally unique, bespoke illustrations in no time at all.

Digital tools can replicate classic styles of illustration or create entirely new, ‘digital’ looks, so whether illustrators are creating drawings for a children’s picture book or a textbook about botany, the opportunities are endless.

Digital illustration can also speed up an artist’s workflow massively. No need to spend time mixing up paints, drying canvases, or taking up space with easels and tables and brushes and pens. Using software like CorelDRAW puts the power of illustration directly into the palm of their hand on a tablet or laptop.

While PaintShop Pro and Painter are effective at recreating a painterly look by using pixels to make continuous tones for shading and color, some illustrators have embraced vector illustration as something that wasn’t possible before digital illustration tools were created.

The main advantage of vector images is the use of mathematical formulas to create illustrations, which results in clean lines and strong colors, and can be scaled without fear of losing image quality. That doesn’t mean that modern digital illustrators need to be mathematicians too, though: vector illustration software like CorelDRAW packages up all the tools necessary for creating vector illustrations.

Vector illustration isn’t just limited to professional environments, either. Many artists find that using lines and colors to create shapes is a more satisfying creative output than blending tones with paint or raster images. Vector illustration unlocks an entirely new style of illustration that artists would not have been able to even consider a couple of decades ago. 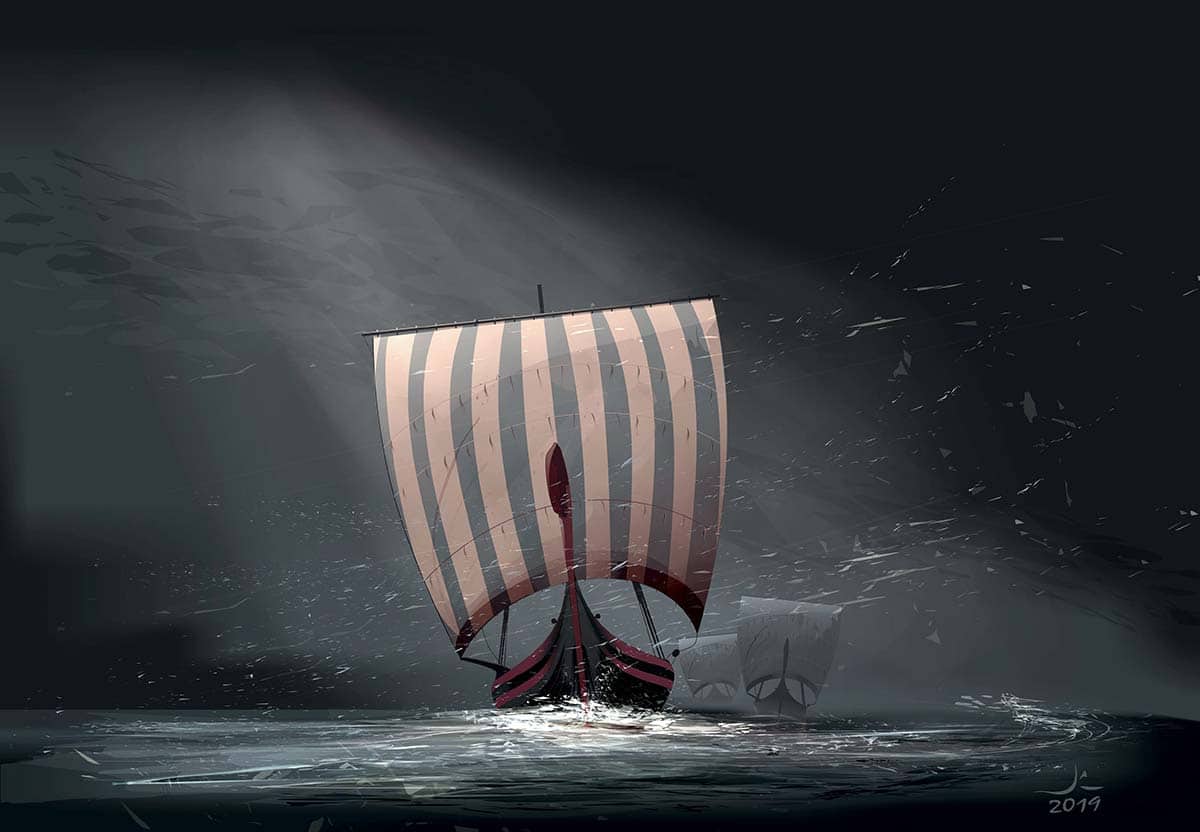 Software like CorelDRAW includes a live sketch function so that illustrators can design things directly within the software using a stylus and a graphics tablet, or they can upload pencil drawings and vectorize them within the software.

Vectorizing drawings is another useful tool within vector illustration software and is generally done by vector tracing. Essentially, a designer can take an existing raster or bitmap image like a photograph or scan of a drawing, import it in the vector software and trace it either automatically or manually to create a vector version of that. So if illustrators prefer to work on their initial sketches with a pencil, or on the move with a sketchpad, it’s a straightforward process to jump into the vector software and transform that sketch into a workable vector image file.

Designs can be exported in a wide range of vector file types so that illustrators and designers working across platforms or in wider teams can use file types in different software. By saving designs as EPS files, for example, an illustrator can open it in CorelDRAWor another vector software, making for a seamless workflow.