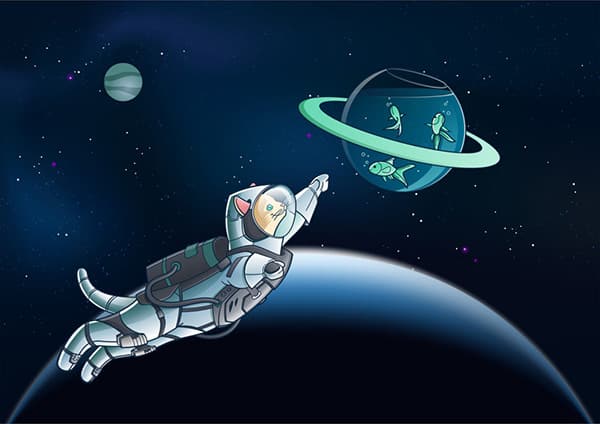 Comic pages are simple enough in appearance that even children can understand them. However, the work that goes into creating comic characters as well as laying out and designing them in a way that is aesthetically pleasing requires quite a bit of work. Fortunately, CorelDRAW makes this work fun.

What is a Comic Page Layout?

Just as novels tell a story through a series of pages, comics also tell a story. However, they tell the story through a series of panels, which are framed areas in which each panel will feature a portion of the story. During the golden age of comics, it was common practice for pages to be laid out in a grid format in which the panels are set side-by-side on the page with uniform white space, referred to as gutters or borders, between each panel. As time went on, many comic artists and writers decided to break from this grid format, quickly realizing that -- while more visually appealing in some cases -- eschewing the grid caused confusion to readers who were unsure of how to follow the action.

Because of this confusion, grid-format layouts retained their spot as an accepted practice. However, there are a number of grid options to choose from, including the popular 6 or 9 panel grids, consisting of rows of three panels as well as the 3-panel grid in which the three horizontal panels are stacked vertically.

How to Design a Comic Page

When designing a comic page, it is important to first consider the grid you want for the page. Some factors that can influence your decision include how detailed you want your pictures to be, as a higher number of panels on the page will result in smaller illustrations. Additionally, you also must decide where your focal point will be. In landscape-oriented (horizontal) panels, the focus should be in either the center of the panel, left of center, or right of center. In vertical panels, viewers will find a focal point either in the center of the panel, just above, or just below the center. Avoid competing focal points in adjacent panels, or leading the viewer to a panel that doesn't follow the sequence of the story.

Remember that, while there are rules to comic page layout, these rules can and are regularly bent to give the work its own unique look and feel. For example, your panels do not have to be the same size, nor do they have to be rectangle. Many artists have used star-shaped or round panels, or have even used panels that are not bordered. All of these decisions are yours to make, with the realization that each choice will change how your comic affects the reader.

Other considerations to be made when designing your comic page include:

Use CorelDRAW for Your Comic Page Layout

CorelDRAW is trusted by comics all over the world to provide plenty of professional-quality templates and layout options as well as the tools you need to ensure that the story you tell with your comic is as clear and amazing to your readers as your illustrations.