CorelDRAW Graphics Suite X4 was an intuitive application designed for professional and occasional users of graphic design. Whether users are designing a company logo as a one-off project or juggling a continuous workload of graphic design projects, CorelDRAW X4 was at the heart of the designer’s workflow.

The application was made up of several services. CorelDRAW X4 was the vector illustration software at the core of it. Corel PHOTO-PAINT X4 allowed users to edit images, enhancing and retouching photos. PowerTRACE X4 was an enhanced edition of PowerTRACE that let designers convert poor quality bitmap images to high-quality editable vector graphics. Finally, Corel CAPTURE X4 was designed for users to capture images from their screens.

In this edition, launched in 2008, the User Interface was streamlined for a new generation of designers. New icons and menus gave the software a fresh, modern look, and eased the design process.

One of the more impressive new features was the CorelDRAW ConceptShare docker, which let designers share designs with clients and collaborate with other designers in real-time. This was combined with upgraded color profiles for designers to more closely match colors between Corel, Microsoft, and Adobe products in order to switch between them without disrupting the product creation.

CorelDRAW Graphics Suite X4 included a DVD that let users browse through over 10,000 clipart images. With new fonts and templates, the application was a huge step up in usability for designers, making it easier to create high-quality professional design products quickly and efficiently. 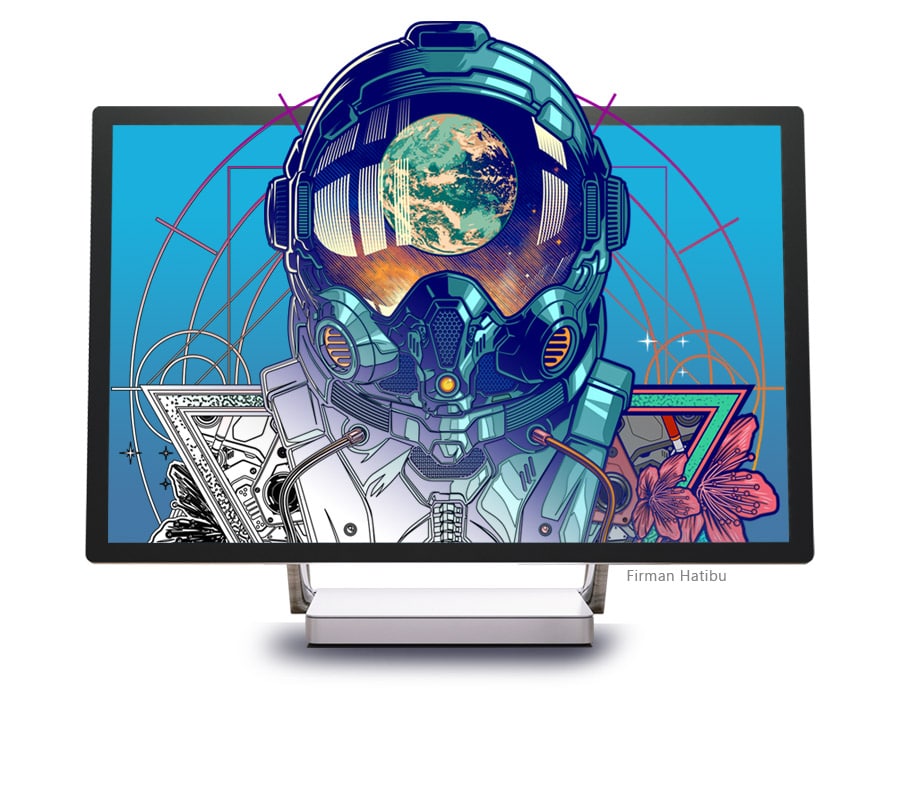 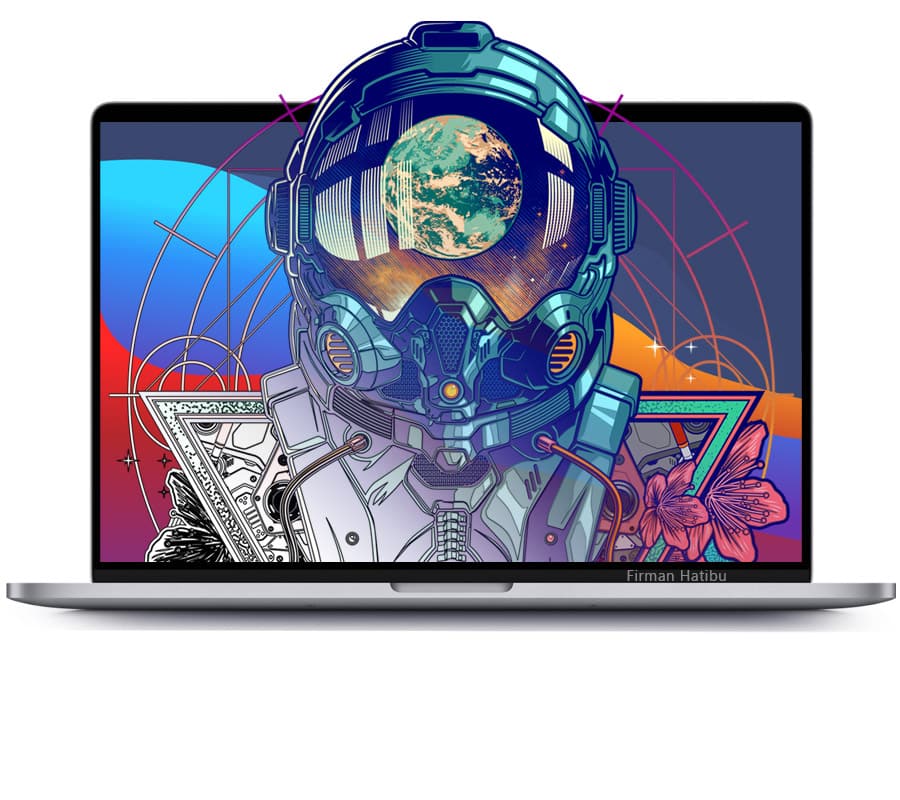 Check out some art created with CorelDRAW 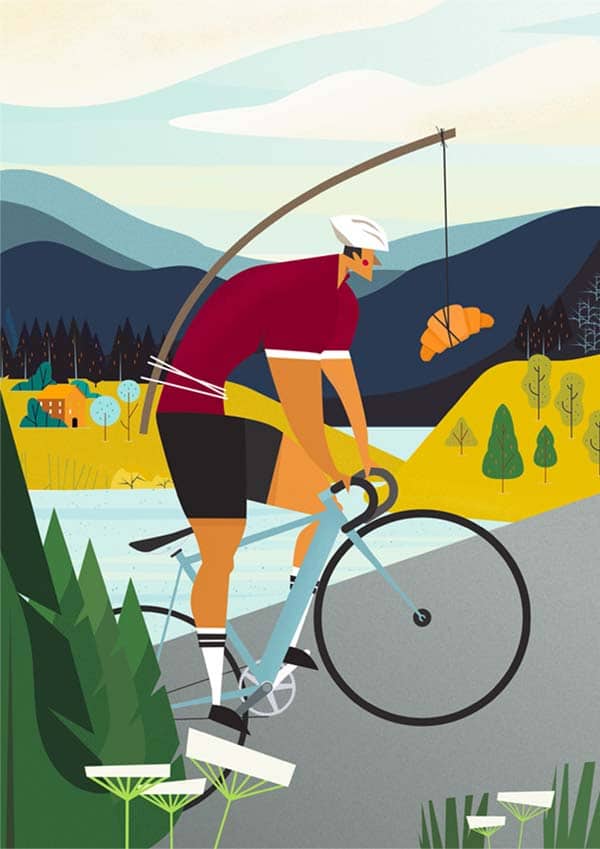 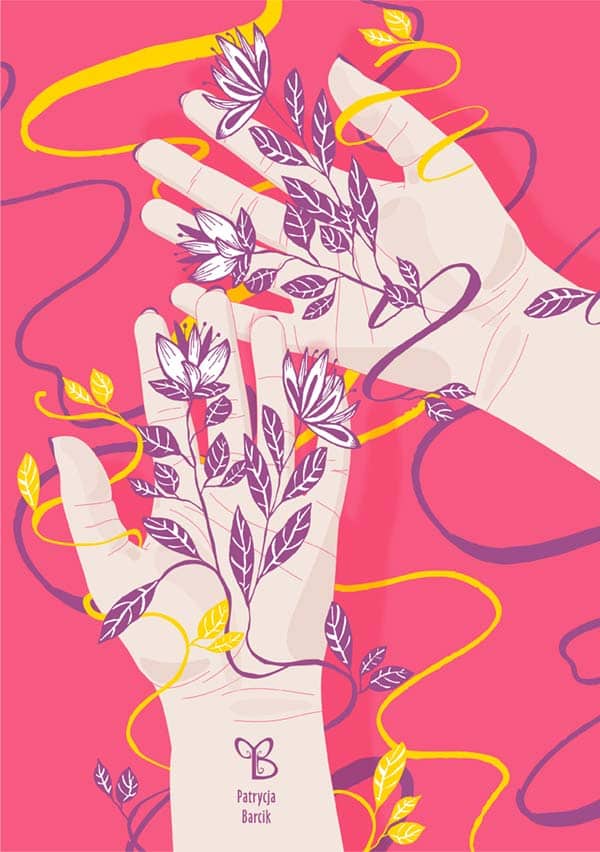 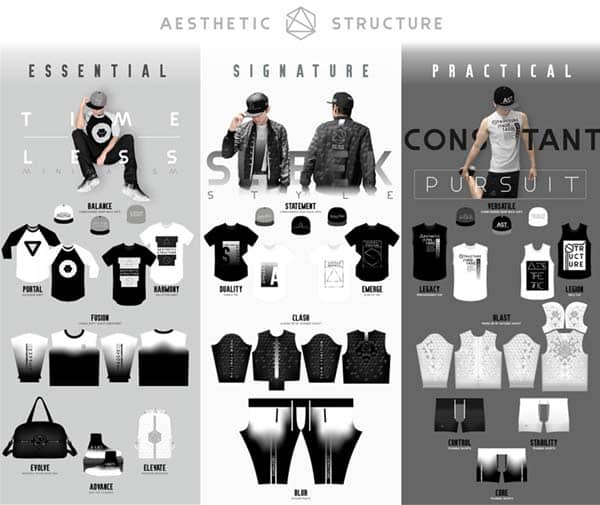 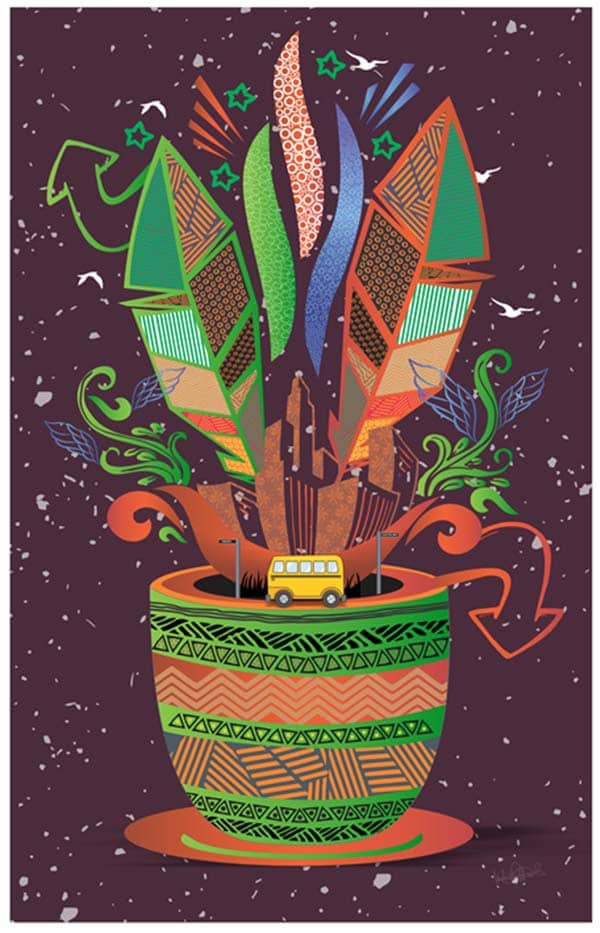 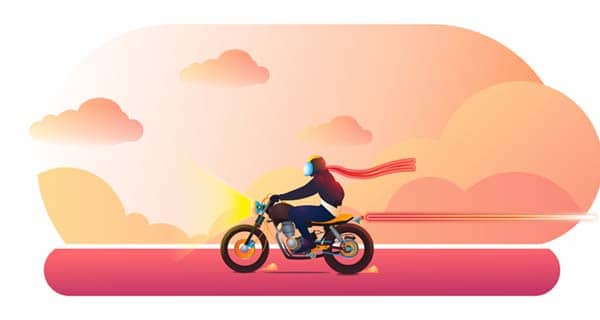 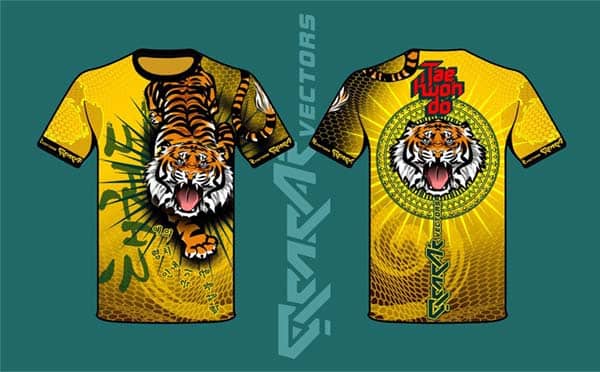 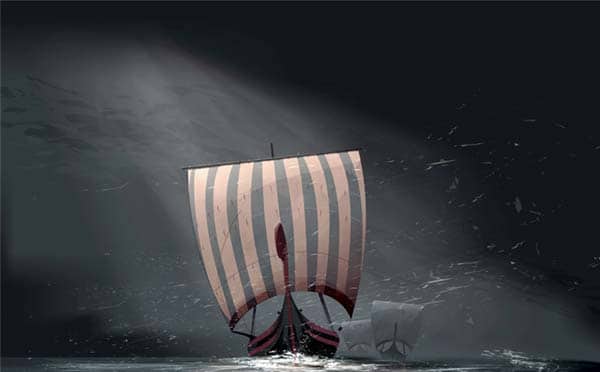 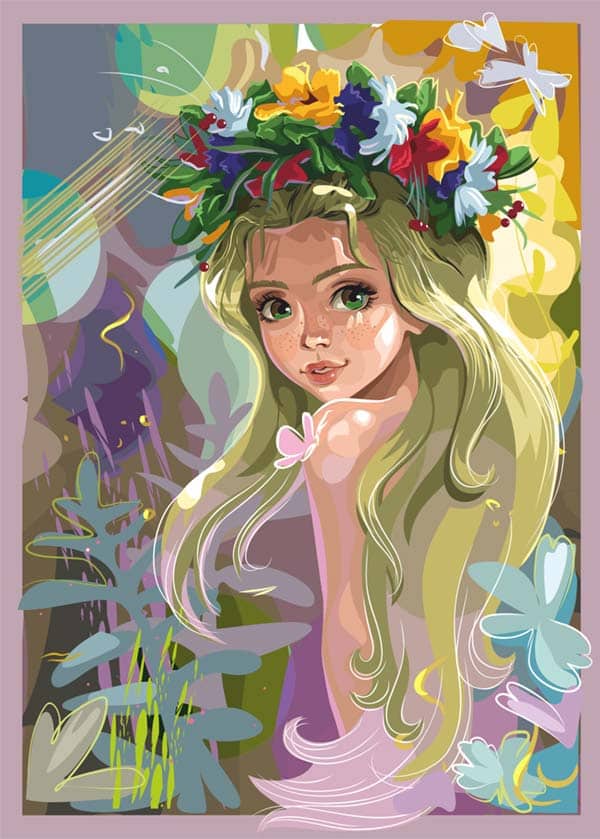 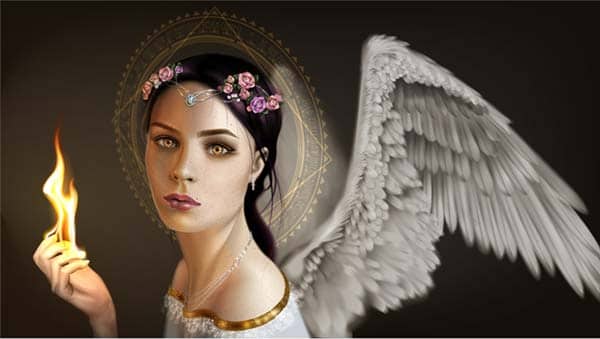 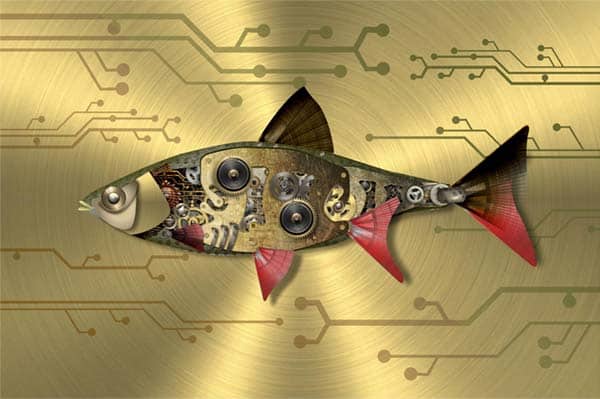 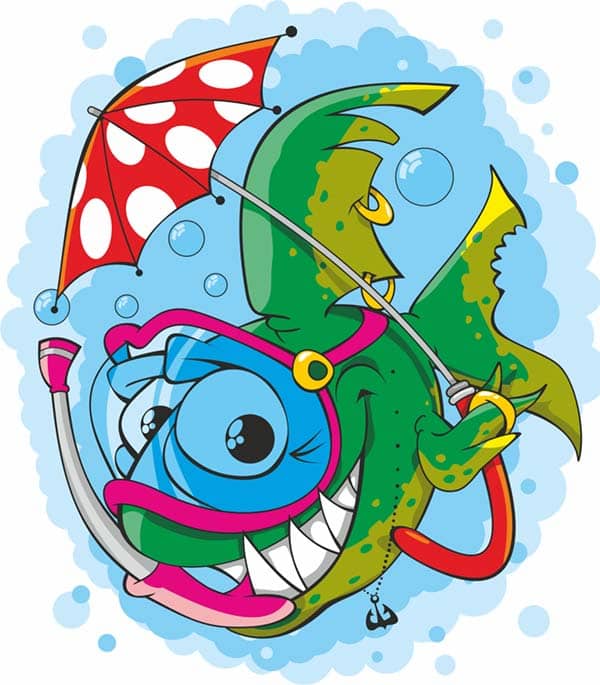 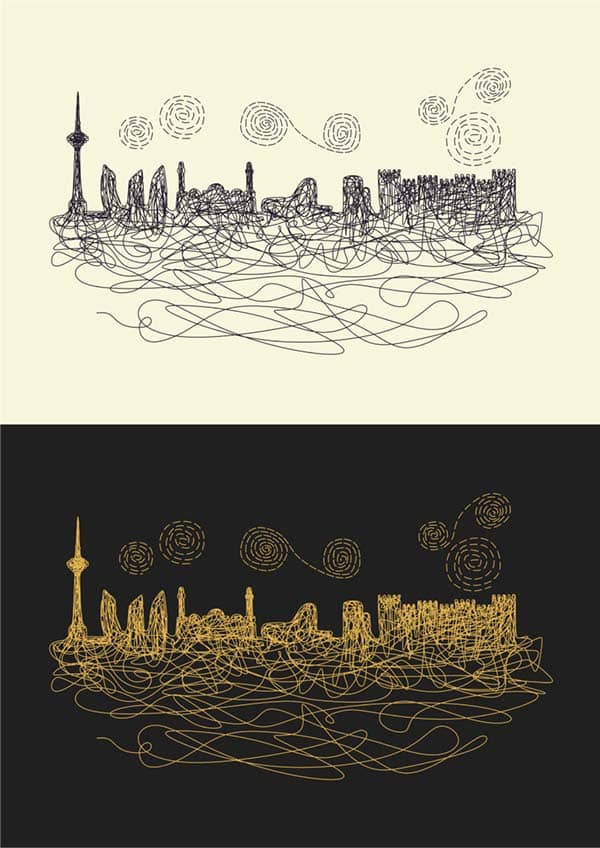 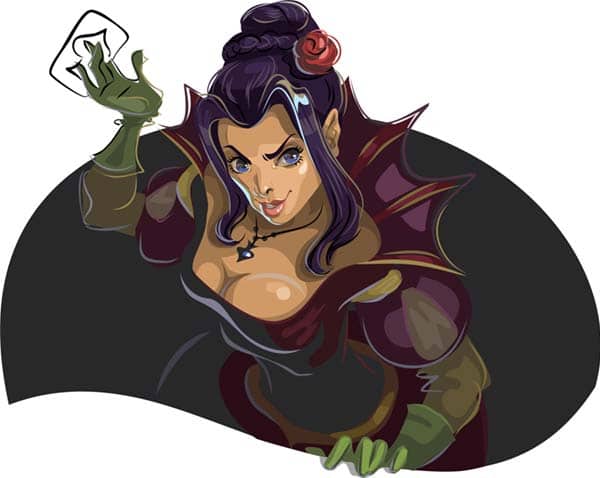 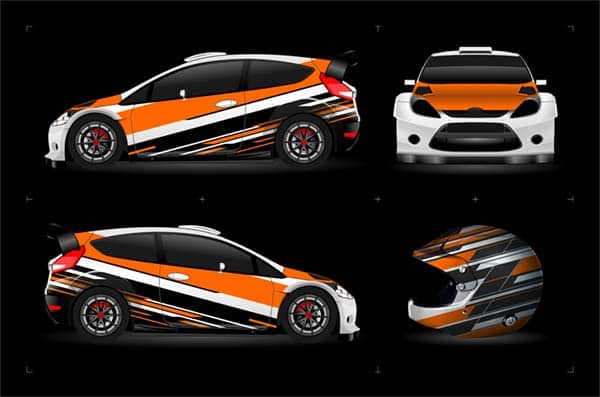 Give the latest version of CorelDRAW a try

If you’re still using CorelDRAW X4 and need some assistance with your product, here are some helpful links: