Your Guide on How to Make a Vector Image

How to make a vector image

There are several ways to make a vector image. The first thing to consider is the purpose of the image. What are you making it for? Where will the image be displayed as a final product? Answering these questions first will help guide you in the best process of making a vector image.

One example may be art. If you use graphic design as a creative hobby, you might want to create a beautiful image for fun, for a gift, or to print and hang on your wall. If you’re a professional artist you might want to create a vector image to print and sell online or in a gallery. Or you might need to create some characters to use in an animated video. Due to the way vector images use bold colors and geometric lines, the art created with vectors can be highly stylized and very cool to look at. 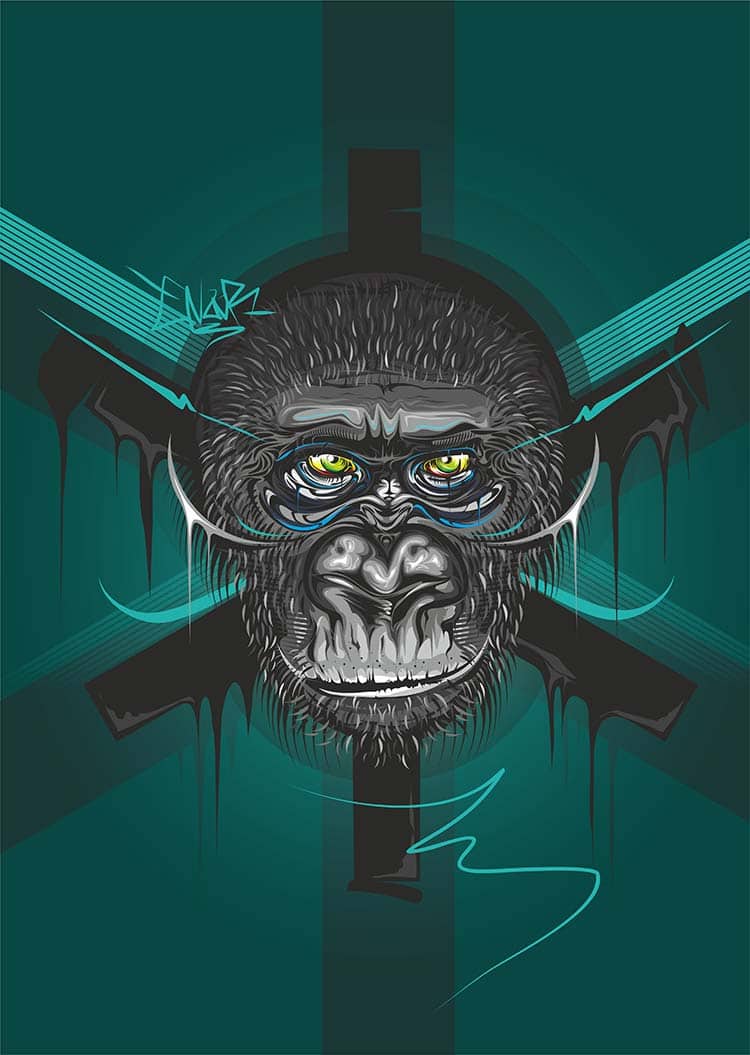 Another reason to create a vector image could be for a professional logo design. If you’re a graphics designer and you need to create something to print on a billboard, a large banner, or a vehicle wrap, a vector image is perfect for that as it can be scaled endlessly without losing quality. Creating a logo from scratch is best done as a vector to give you plenty of options for if you might decide to do something else without later down the road.

All of these designs can be created directly in your chosen software. Spend some time getting to grips with CorelDRAW if you haven’t already, and familiarize yourself with the abundance of tools and shortcuts to make graphic design a smooth and easy experience. Try using a graphics tablet and a stylus to get accurate lines and create something close to what you originally envisioned.

Once you have created the design you want, you can export it from your software as an EPS, AI, CDR, or similar vector file, and send it to the printer or just keep it on file to edit later if you need to.

Can you convert an image to vector?

You might find yourself in a situation where you need to create a vector image but you only have raster files to work with. Let’s say for example a client asks you to create a large advertisement for a billboard, and sends you their logo to incorporate in the design. But the logo is a JPG file, and you know that blowing it up to the size of the billboard will make it pixellated, or blurry. Very unprofessional.

Vector software like CorelDRAW generally includes a tool that lets you trace images and convert them into vector files. This is pretty straightforward with logos and other simple images that have been created as raster images originally. Use this tool to recreate the logo in vector format, which lets you include it in your project or use it independently without the image losing quality.

This process wouldn’t work as well with a raster image like a photograph. But if you did have a photograph of a person, or monument, or animal, you could trace it and embrace the bold, simplistic style of the vector and create a stylized version of that photograph. Many artists, when working with vectors, use photographs as a reference originally, converting photos into impressive works of art that would look great hanging on the wall.