What is a vector image file?

A vector image file is exported from the vector software in which it was created. Most vector software like CorelDRAW can export image files in a range of vector file types, meaning that files can be adjusted and manipulated in a range of different software. So if your client’s team has created the initial version of a logo in Illustrator, they can send you an EPS file that you can open up in CorelDRAW to complete.

What vector image file types are there? 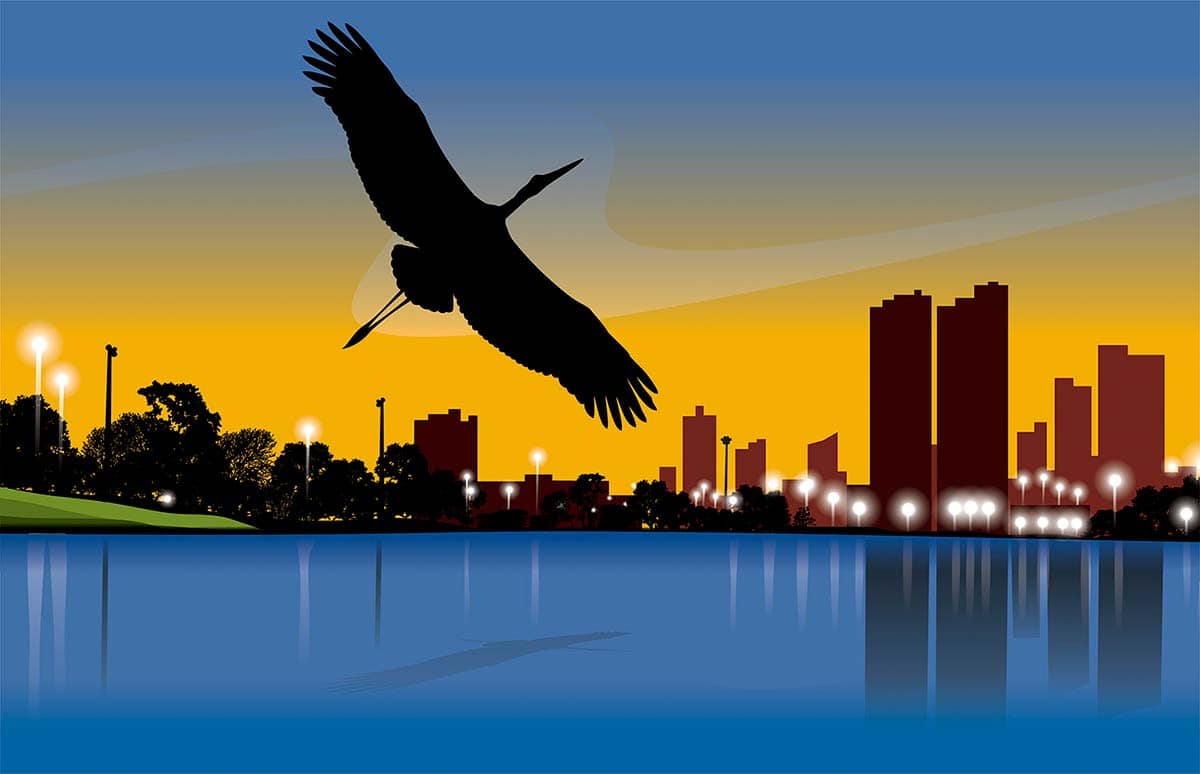 EPS files - or Encapsulated Postscript files - are a common file type for artwork such as logos and drawings. They can be used across different operating systems, so users can work on the same file freely on both Mac and Windows devices. EPS files can be opened in software like Illustrator, PHOTO-PAINT, and CorelDRAW and converted into raster files such as PDF, JPG, PNG and TIFF.

AI files are created by Adobe Illustrator. Most users of Illustrator create logos, illustrations, print layouts, and incorporate images with typography. Within Illustrator, designers can export vector images to a range of different file types, but AI files can only be opened and edited within Adobe Illustrator.

PDF files - or Portable Document files - were designed for the exchange of documents between users. They can be created within most vector image software, although they can also be raster images. A PDF is a general-purpose file type you’ve almost certainly come across before, and many products designed for printing - like brochures, magazines, pamphlets, and letterheads - are saved as a PDF file.